Attention Deficit Hyperactivity Disorder (ADHD) is one of the most common mental disorders affecting children. ADHD also affects many adults. Symptoms of ADHD include but are not limited to inattention (difficulty maintaining focus), hyperactivity (excess movement), and impulsivity (behaviors that occur without thought). There are three types of ADHD, inattentive type, hyperactive/impulsive type, or combined type. 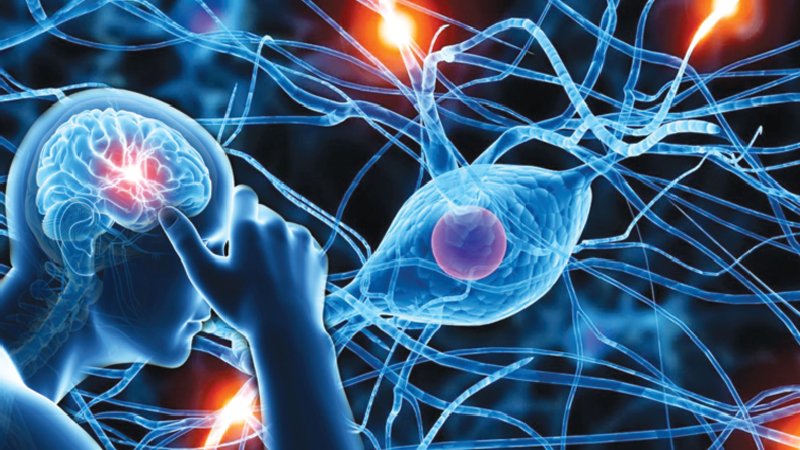 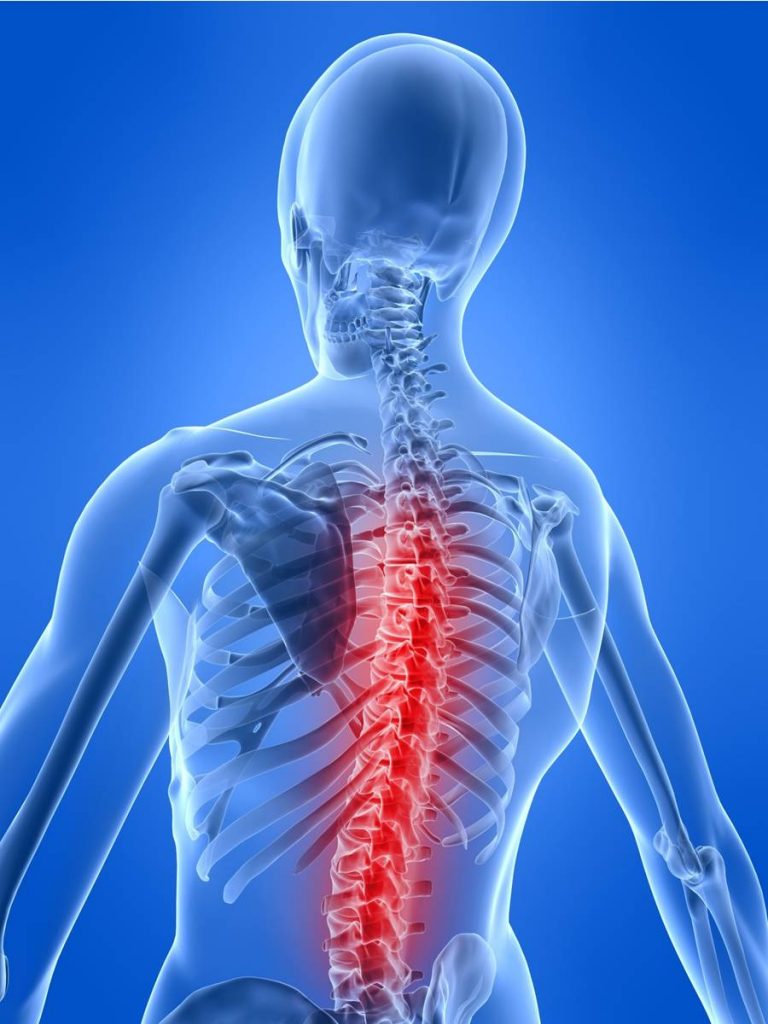 Tourette Syndrome (TS) is a neurodevelopmental disorder that first appears in early childhood or adolescence. It is part of the spectrum of Tic Disorders and characterized by motor and vocal tics. It is common for individuals with Tourette Syndrome to be affected by another co-occurring condition. Some co-occurring conditions are Attention Deficit Hyperactivity Disorder (ADHD) and Obsessive Compulsive Disorder (OCD).

Individual’s who have deficits in the area of Executive Functioning (EF) often times have difficulties with planning, memory, organization and time management.