What Are Anxiety Disorders?

Anxiety is a normal reaction to stress and can be beneficial in some situations. It can alert us to dangers and help us prepare and pay attention. Anxiety disorders differ from normal feelings of nervousness or anxiousness, and involve excessive fear or anxiety. Anxiety disorders are the most common of mental disorders and affect nearly 30 percent of adults at some point in their lives. However, anxiety disorders are treatable and a number of effective treatments are available. Treatment helps most people lead normal productive lives. 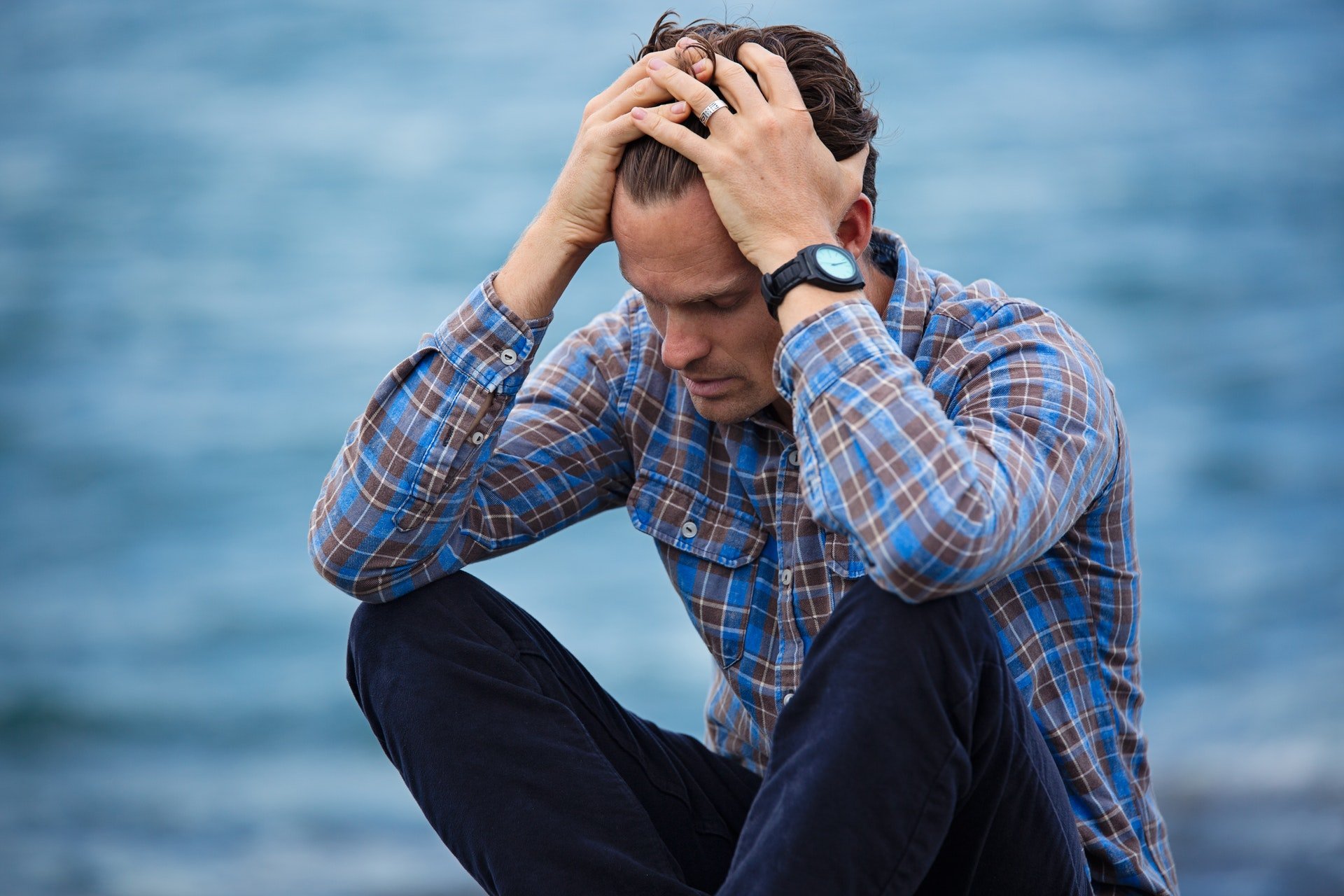 Generalized anxiety disorder involves persistent and excessive worry that interferes with daily activities. This ongoing worry and tension may be accompanied by physical symptoms, such as restlessness, feeling on edge or easily fatigued, difficulty concentrating, muscle tension or problems sleeping. Often the worries focus on everyday things such as job responsibilities, family health or minor matters such as chores, car repairs, or appointments.

The core symptom of panic disorder is recurrent panic attacks, an overwhelming combination of physical and psychological distress. During an attack several of these symptoms occur in combination:

Because symptoms are so severe, many people who experience a panic attack may believe they are having a heart attack or other life-threatening illness and may go to a hospital ER. Panic attacks may be expected, such as a response to a feared object, or unexpected, apparently occurring for no reason. The mean age for onset of panic disorder is 22-23. Panic attacks may occur with other mental disorders such as depression or PTSD.

A specific phobia is excessive and persistent fear of a specific object, situation or activity that is generally not harmful. Patients know their fear is excessive, but they can’t overcome it. These fears cause such distress that some people go to extreme lengths to avoid what they fear. Examples are fear of flying or fear of spiders.

Agoraphobia is the fear of being in situations where escape may be difficult or embarrassing, or help might not be available in the event of panic symptoms. The fear is out of proportion to the actual situation and lasts generally six months or more and causes problems in functioning. A person with agoraphobia experiences this fear in two or more of the following situations:

The individual actively avoids the situation, requires a companion or endures with intense fear or anxiety. Untreated agoraphobia can become so serious that a person may be unable to leave the house. A person can only be diagnosed with agoraphobia if the fear is intensely upsetting, or if it significantly interferes with normal daily activities.

A person with social anxiety disorder has significant anxiety and discomfort about being embarrassed, humiliated, rejected or looked down on in social interactions. People with this disorder will try to avoid the situation or endure it with great anxiety. Common examples are extreme fear of public speaking, meeting new people or eating/drinking in public. The fear or anxiety causes problems with daily functioning and lasts at least six months.

A person with separation anxiety disorder is excessively fearful or anxious about separation from those with whom he or she is attached. The feeling is beyond what is appropriate for the person’s age, persists (at least four weeks in children and six months in adults) and causes problems functioning. A person with separation anxiety disorder may be persistently worried about losing the person closest to him or her, may be reluctant or refuse to go out or sleep away from home or without that person, or may experience nightmares about separation. Physical symptoms of distress often develop in childhood, but symptoms can carry though adulthood.

Our approach to treatment is both effective and complete. Upon intake, the therapist you meet with will discuss a variety of treatment options that would best suit your needs. Our treatment approaches include individual therapy, group therapy, parent training sessions as well as executive functioning training.